Ludwig Rainer (1821-1893) was an illegitimate son of Maria Rainer from Fügen. While his mother was on a vocal tour, little Ludwig was given care to a woman in Zell. But he seems to have inherited the love for music and business sense from the Rainer family. In 1838, he founded the Rainer Quartet and laid the foundations for the second generation of Rainer singers. At the age of only 18 years he left the Zillertal valley for America with Helene Rainer, Simon Holaus and Margareta Sprenger (Ludwig Rainer's later wife). The trip is recorded to have lasted 28 Days and ten storms until finally arriving in New York. This was followed by a multi-year "tour" as the highly acclaimed "Rainer Family", which led them to New Orleans, St. Louis, Pittsburg and Philadelphia.

The “Rainer Family” in the USA

According to recent research, the “Rainer Family” was literally “casted” by Ludwig Rainer on behalf of an American businessman, whose origin is not known. The singers from Zillertal celebrated enormous success and became a model for the development of the minstrel show, a kind of musical cabaret, and the four-voice a cappella Barbershop song. The Rainers also contributed significantly to the popularisation of yodelling in American entertainment music. Today, they are regarded amongst the inventors of the folkloric pop song genre by combining musical and commercial interests. In May 1843, they returned home from America.

Encouraged by the success in the USA, Ludwig Rainer founded the “Rainer Company” in 1851 with up to 15 singers, who performed in almost all the ruling houses of Europe. Their travels led to England, Scotland and Ireland, to Italy, France, Denmark, Sweden and Norway. In 1858, they arrived in Russia and stayed there for ten years: the five home stays in between were only used to promote new members. In 1865, Ludwig Rainer even celebrated a wedding in St. Petersburg – with a girl from Zillertal. “Silent Night” was always part of the repertoire of the Rainer singers. 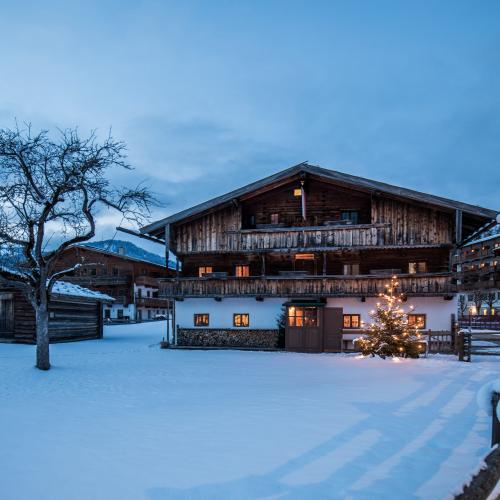 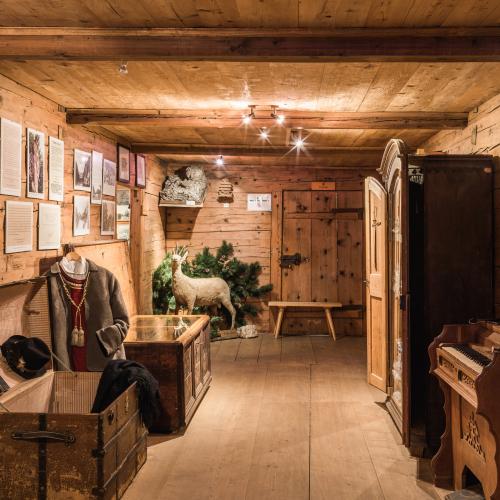 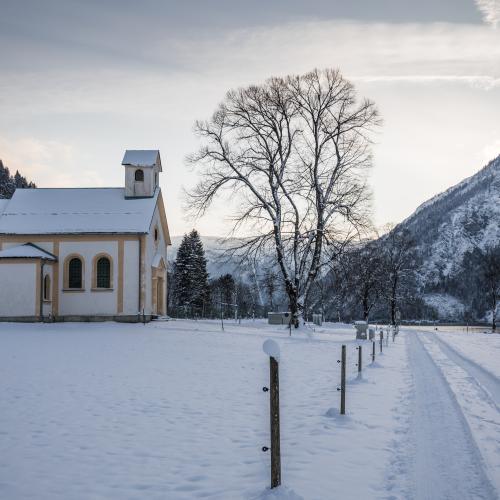 When Ludwig Rainer returned to Tirol as a wealthy and widely travelled man in 1868, he was 47 years old. With a large portion of his acquired assets, he built the Seehof Hotel in Achenkirch at Achensee lake, which was opened in 1870. The elegant and noble house – equipped with every comfort – attracted guests from all over the world and was also Ludwig Rainer’s new home. Not least due to the promotional activities of the national singers, tourism in the Tirolean valleys experienced a huge upswing.

On 15 May 1893, Ludwig Rainer died unexpectedly on the way home from Munich in Bad Kreuth near Tegernsee at the age of almost 72. Over the course of the following decades, the hotel changed owners several times and was torn down after the turn of the century due to a big fire.

On the trail of “Silent Night” in the Achensee region:

The global journey of “Silent Night”